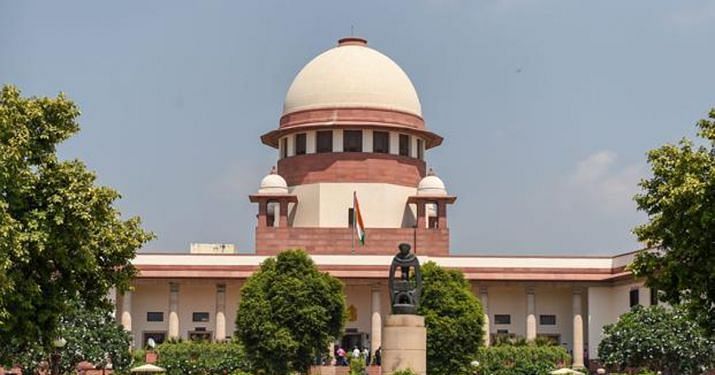 A hearing was held in the Supreme Court today to withdraw the order to remove the slum from the side of the railway line in Delhi. The matter was heard by a Bench of Chief Justice of India SA Bobde and Justices AS Bopanna and V Ramasubramanian.

Solicitor General Tushar Mehta told the Supreme Court that no slum would still be saved. Railways are discussing the issue with the Delhi government and the Ministry of Urban Development.

The three-member bench said in its order that no court will impose any ban on the removal of illegal constructions. If an interim order is passed in respect of encroachment along railway tracks, it will not be effective. The court gave the order after seeing the report of EPCA (Environmental Pollution Control Authority) filed in connection with the dumping of garbage along the railway line in Delhi.

The court, after hearing the parties concerned, ordered that the plan prepared to remove plastic bags and garbage piles be implemented in three months. For this, the Delhi Government, Railways and all concerned parties should meet next week and start work with immediate effect. Railways will bear 70 per cent of the expenses incurred in this and the Delhi government will provide 30 per cent.

The court has reserved the case for 4 weeks. 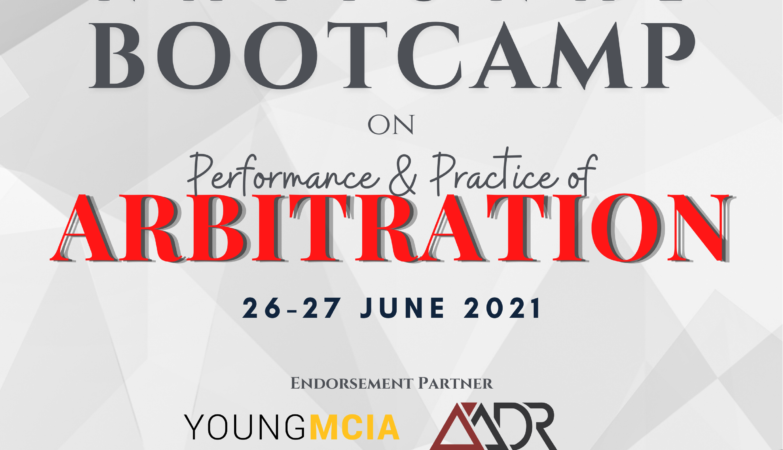 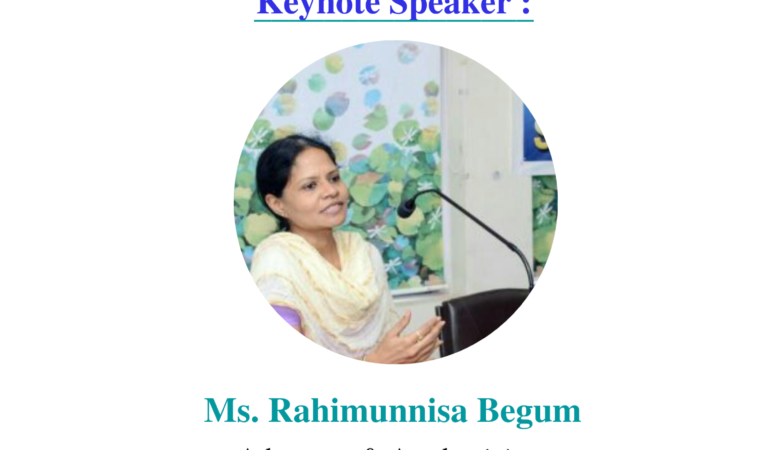 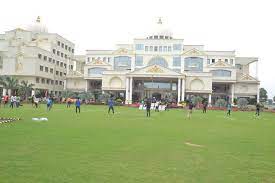