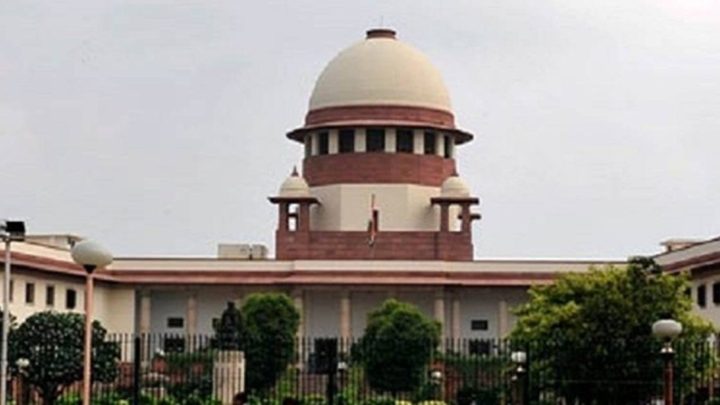 The Supreme Court, being concerned due to the rising no. of cases in High Courts of India, mentioned that ‘Liberty is so precious but we must give a sense of responsibility to High Courts’. It has been observed that the High Courts, on a regular basis, grant interim relief in order to rescind the criminal proceedings of matters related to writ petition or plea under Section 482 of CrPC. The courts do it through the way of stay order, routinely.

A Special Leave Petition was being considered by the bench of Justices D. Y. Chandrachud, M. R. Shah & Sanjiv Khanna, which came forward through an order of the Bombay High Court, from the month of September 2020, on a writ petition. The respondents were the Director of a Real Estate Development Co., along with his business partners and the petitioner was Neeharika Infrastructure Pvt. Ltd. The allegations were made on the basis of Sections 406, 420, 465, 468, 471 and 120B of IPC. Subsequently, the High Court had instructed to not adopt any coercive measures against the respondents while permitting time, so as to file a reply affidavit. The measures were instructed to not be take with respect to the FIR that had been registered by the petitioners.

In the month of October, 2020; a notice had been issued by a bench headed on by Justice D. Y. Chandrachud, on Special Leave Petition. As directed by the High Court, an ad-interim stay was granted here.

As recorder by the bench, three orders were witnessed to be passed under Section 438 of CrPC. It was done October 15th of 2019 by the Additional Sessions Judge of City Sessions Court in Mumbai and granted interim protection against arrest of respondents. The Senior Counsel i.e., Mr. Shyam Divan, was the one to submit the mentioned orders. The respondents were directed to report the police station on 17th, 19th & 22nd October of 2019 and to cooperate with the ongoing investigation. It was contended that the accused was not cooperating for the same, as reported on 17th October, 2019 by the investigating officer while addressing the Sessions Court. Also, it was reported that the previous granted protection had been extended on a regular basis and after an year, writ petition was filed in the Bombay High Court. It was agrued that as the protection of interim was available to the respondents, it was difficult to seek a blanket direction of High Court in order to restrict the investigating officer to take any coercive measures. It was held to be abuse of the whole process. According to Justice Shah, “In a large number of matters, we see that courts are saying ‘Issue notice. No coercive action’, ‘Issue notice. No coercive action’ under 482!”.

Justice Chandrachud said, “When hearing an application for anticipatory bail, it is understandable. Because under section 438 (of the CrPC; anticipatory bail), the power is there. When we issue notice in 438, we say that in the interim, there will be a stay on arrest. In a 438 plea, after notice is issued, if the petitioner happens to be arrested, the application becomes infructuous. So, the stay is granted “.

“Liberty is so precious. We do not want to denude the courts of the power. Exceptional situations may arise. But we must give a sense of responsibility to the High Courts”, added Justice Chandrachud.

It was observed, last week, that the order of protection against arrest cannot be passed by High Courts, when quashing any petition filed as under Section 482 of CrPC and in my opinion this is a correct observation made, as this way, courts won’t be able to do whatever they want or run away from their duty. Also, if this step will not be taken, how will people have faith in our Judiciary?