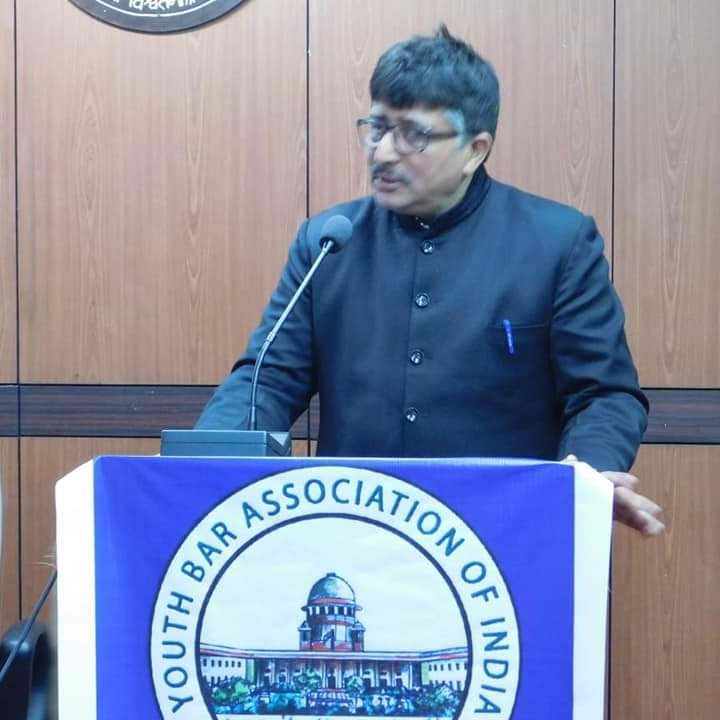 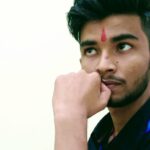 If we look at the context of the India, then a Sanskrit verse is very popular and is often heard from the elders, हर्तृ र्न गोचरं याति दत्ता भवति विस्तृता। कल्पान्तेऽपि न या नश्येत् किमन्यद्विद्यया विना।। That means, That which is not visible to thieves, which is expanded by giving, which does not perish even
Read More

Edited By :- Rahul Raj As a part of our initiative we invited another Passionate Advocate Kulin Dave to share his Success story with us to motivate our readers. Mr. Dave is Managing Partner of Dave & Rizvi Associates. Mr. Kulin Dave Says that, Setting about the early stages of my Life, Initially I came
Read More

Arohannam is an initiative taken by the founder Ilsa Fatma (Student of ICFAI Law School) who believes that being a law student it’s our foremost duty to do something for welfare of the society. The main motive of aarohannam is to create legal awareness among the underprivileged section of society and help the helpless.Arohannam has
Read More

A success story of Adv. Sonam Chandwani [An IPR Luminary] Hello everyone, Today we are going to tell you a success story of an IPR luminary, Adv. Sonam chandwani. She randomly decided to persue law- Ms. Chandwani always wanted to became a chef, but that remained a dream and she became a lawyer insted. She
Read More