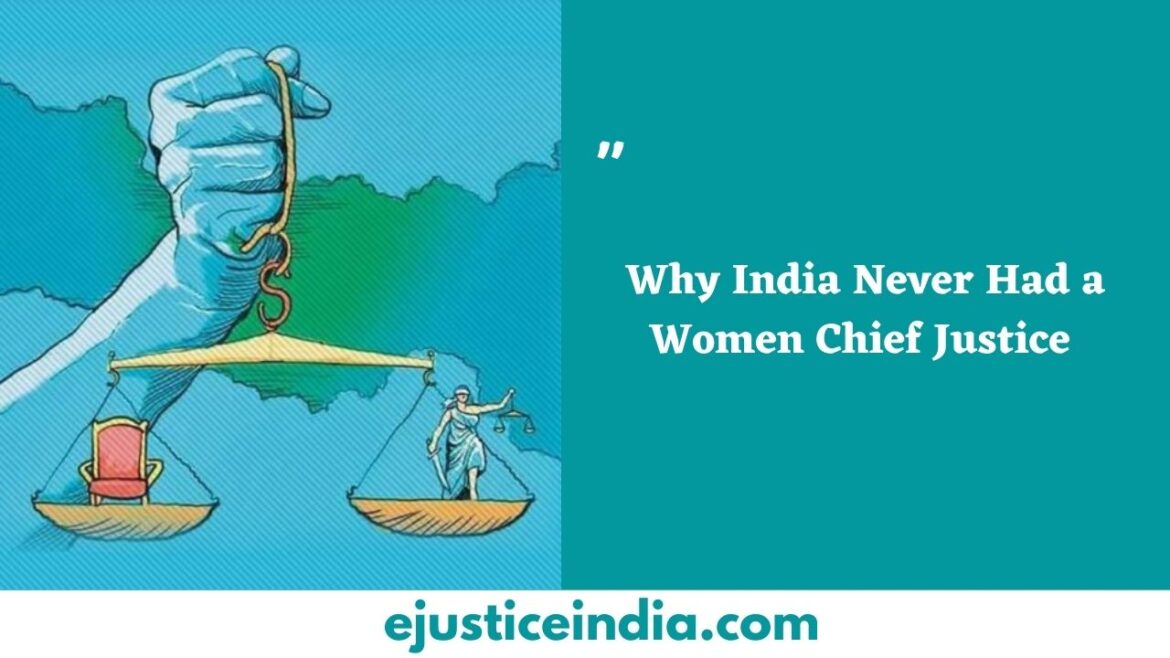 Many socio- political leaders of the world have said, that the 21st century is the century of women empowerment. The effects are also visible in the most modern, developed and educated societies as well, even developing nations like ours has also seen the significant improvement and contribution of women in many different sectors of work, which were priorly male predominant. But very important question which arises over here is, why the number, percentage of women contribution is still less in some workspaces and have not covered all the areas of possible working. Before independence as well as post-independence there have been many developments of laws and statutes made by the judiciary providing and acknowledging equal rights and activity space for women and their empowerment. But analyzing the women contribution in the Judiciary itself tells us a very different story.

India is moving at it’s 75th year of independence in August 2021, but in spite of so many of independence the Supreme Court has only one female judge out of a total of 29 judges including the CJI. Recently there were 2 female judges in the apex court, but after the retirement of Justice Indu Malhotra there is left with only one Justice Indira Banerjee. It was also a well-known thing that the contribution of Justice Indu Malhotra was very significant which could be understand by her involvement in the bench addressing the issue and the landmark judgements like, holding Section 497(Adultery) of IPC as unconstitutional, Section 377 of IPC decriminalization of Homosexuality and the Sabarimala case. Also, in the history of independent India, there have been only 8 female judges in the Supreme Court from 1947 till date. In the High Courts of the country there are only 10% female judges out of a total 692 (data till February 2020), the female judge’s participation in the lower judiciary is just 27.6% out of a total 15,806. Justice Hima Kohli is the only female Chief Justice in the country and of the state Telangana, but soon she would also get retired on 1st September 2021.

So, certainly the numbers speak for them self and it is shocking to see that one of the pillars of our democracy lacks on the face where it comes for a comfortable female work space. Even just for a general analysis it is many times heard the litigation and advocacy sides dealing with criminal law is not preferable for women to work. It’s also surprising to note that the ratio of male and female students appearing for CLAT in 2019 was quall but due to social stereotypes most of the women working the field of law get into the corporate side more due to the male dominant environment in litigation. The main reasons for the less number of women’s in the judiciary can be said because of issues which states that the nature of the work is such that the women’s lack in the willpower on part of making bold judgements, as more overly our country is a male dominated, the seniority convention also plays a very important part in promoting to the post of CJI, which directly affects the women’s participation as the majority number of judges in all the court of India from the lower till the apex court are more of male, hence the majority of the senior judges rests to be males. But along side there is another question arising that, why do we necessarily need more women in the judiciary. Where there are three direct valid reasons which are, need of women judge’s persistence plus gender sensitivity, as there are many issues and cases where is very necessary to address the issues through a women’s point of sensitivity, as most of these cases are related to horrible and crucial crime against women.